There are many Albanians who have made a name for themselves around the world and have achieved tremendous success thanks to their talent. Florina Kaja is one of those characters that made Albanians proud, as she still has a number of achievements in her career in a country where the competition is really great.
Today, she is one of the most successful businesswomen in America and has always been appreciated for her humanitarian spirit. Florina, known by her stage name as “Flo”, has set up an organization called Askangelsquad to help the homeless and unemployed. It is expected to open a branch of the organization in Kosovo as well. Florina Kaja has decided to help her country by investing in business in Dibër and Kosovo. She has often contributed to Albanian lands through various donations, never to neglect her homeland. “She’s ready to open her own radio called AS REAL AS IS GETS Poadcast.” 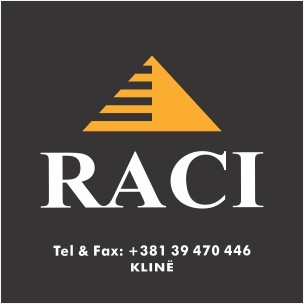 Florina Kaja was born on September 1, 1982 and is originally from Dibra. After a few years she moved to the US, exactly to Staten Island, New York. As a start she debuted on the art scene as a rap singer and then continued her career as an actress in the US. Both in music and acting, Florina Kaja achieved extraordinary success and became very famous in the country where she lives. As for many other immigrants, “Flo” says that it has not been easy for her to achieve fame in the American market, but thanks to her tireless work she has reached the top of her career. Despite all the difficulties it has encountered, Florina has succeeded and today can be ranked as one of the best examples of Albanians who succeed beyond borders. 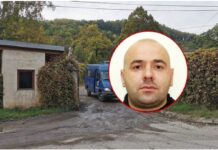 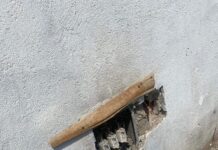 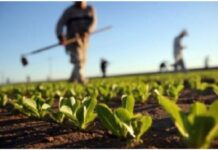 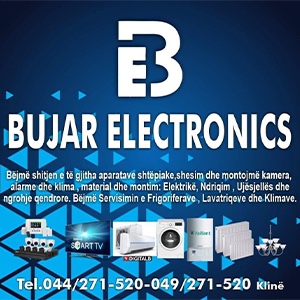 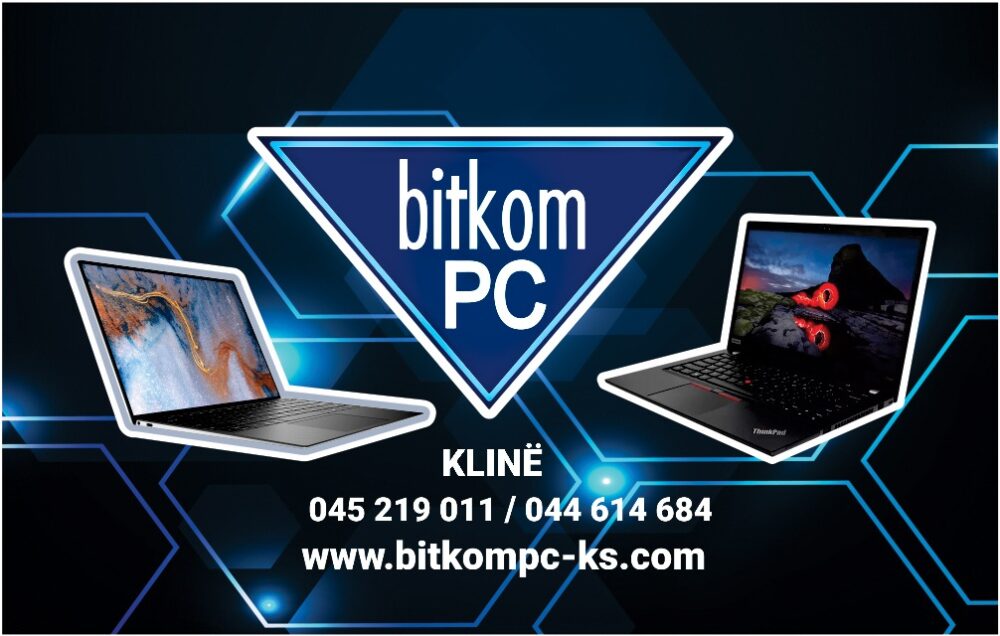 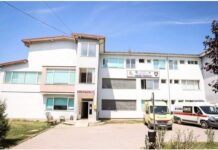 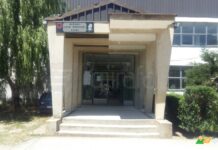